4 Dances by Marcos Loya & ... and the earth did not swallow him Film Score 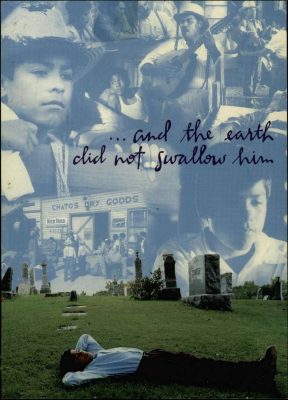 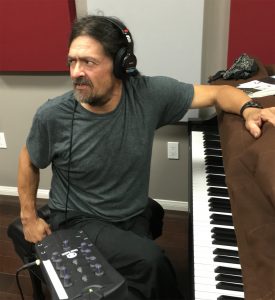 …and the earth did not swallow him film score

In 1993, Marcos Loya composed the musical score for the award-winning film …and the earth did not swallow him. Written and directed by Severo Perez, the film is an adaption of Tomas Rivera’s seminal novel, y no se lo trago la tierra.

Severo Perez and Marcos Loya had long been interested in expanding several of the musical cues from the film into songs or dances. This year the resources and talent came together, and the result is 4 Dances.

The main theme of the film, Tierra, has become a pensive jazz piece. Cuquita, a cumbia-mambo, is named for the character in the film. Zoquete, a Latin jazz jarocho, means sticky mud, is from the mud fight sequence in the film. Que No, is a joyful polka whose name has multiple meanings: Why not? What’s that? What have you done? and WTF? Marcos again did a masterful job adapting the music and leading the gifted musicians in the recording sessions: Joe Rotundi, keyboard; Lorenzo “Lencho” Martinez, bajo sexto; Ramon Banda, drums; and Felipe Moreno, accordion. and Marcos Loya, Spanish guitar, requinto romantico, jarana, quatro Chicano, Native American flute, percussion.